You Are Here: Early Modern Architecture 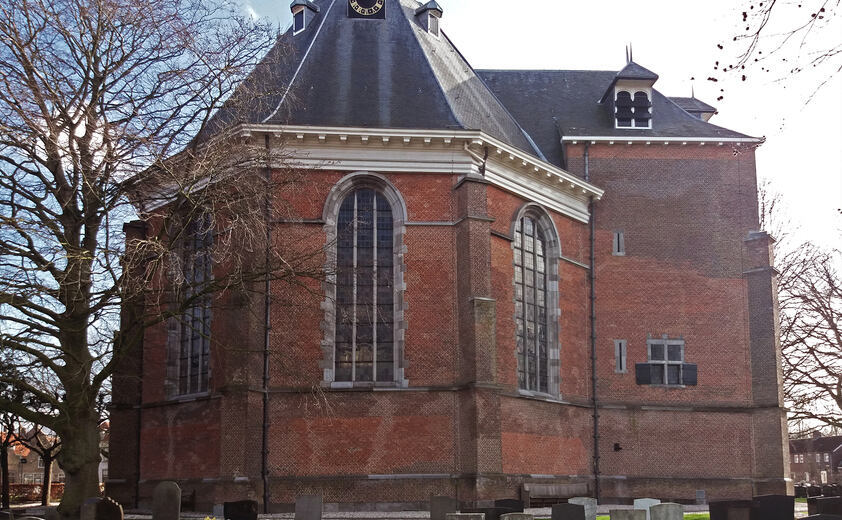 
The PhD project deals with the history of architecture and the design concept of the Koepelkerk in Willemstad. 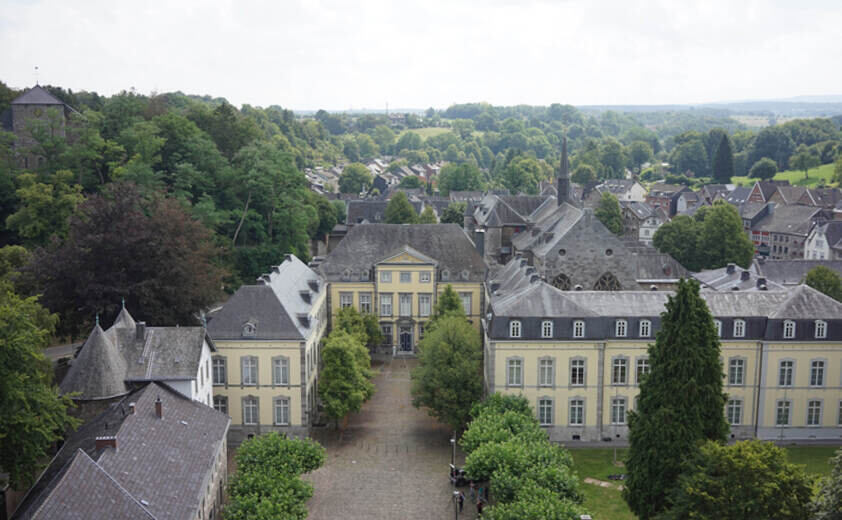 Kornelimünster. The Early Modern Buildings of the Imperial Abbey

The research project deals with early modern buildings at the Imperial Abbey of Kornelimünster, the display of relics and imperial representation at a foundational site of the Holy Roman Empire. 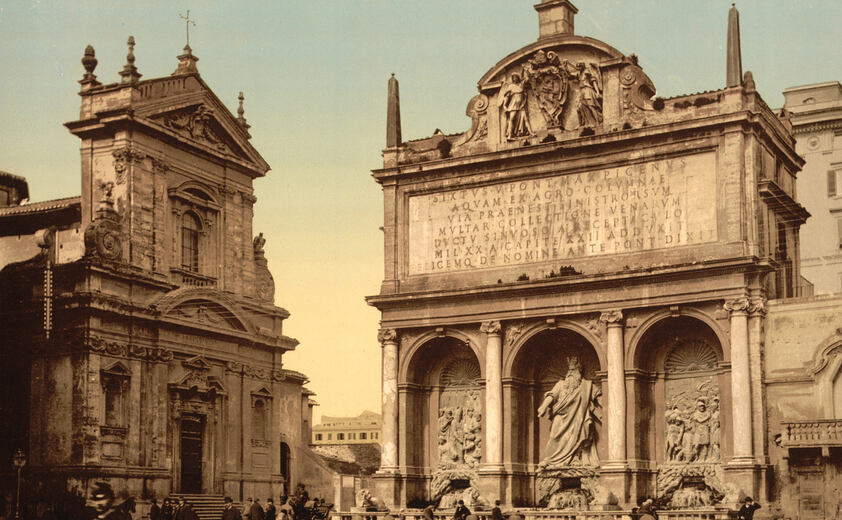 
The PhD project examines the creation and genesis, typology and significance of a core building of counter-reformatory urban water architecture. 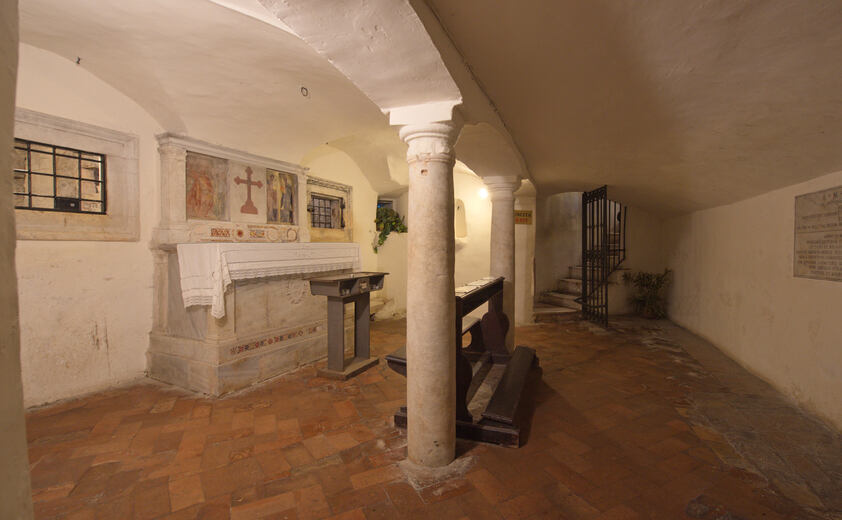 The project will systematically examine the subterranean parts of the sacred buildings of Renaissance and Baroque Rome and capture them in all their functional and iconological complexity. 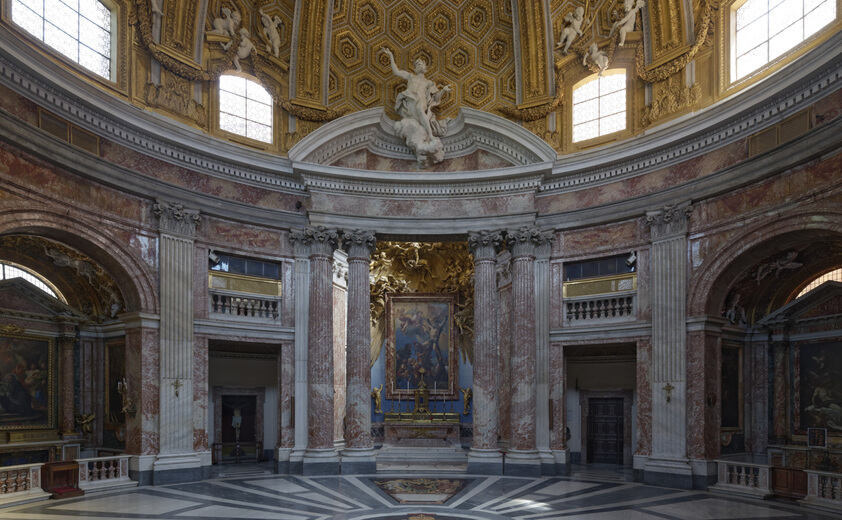 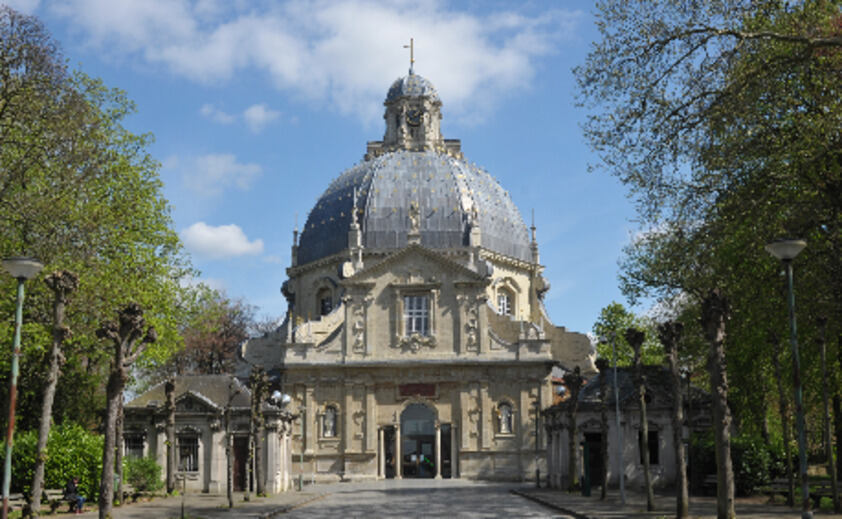 Scherpenheuvel. Church and City in a Heptagon (DFG)

The DFG-funded research project on Scherpenheuvel analyzes the genesis, shape and concept of said pilgrimage site at different scales. 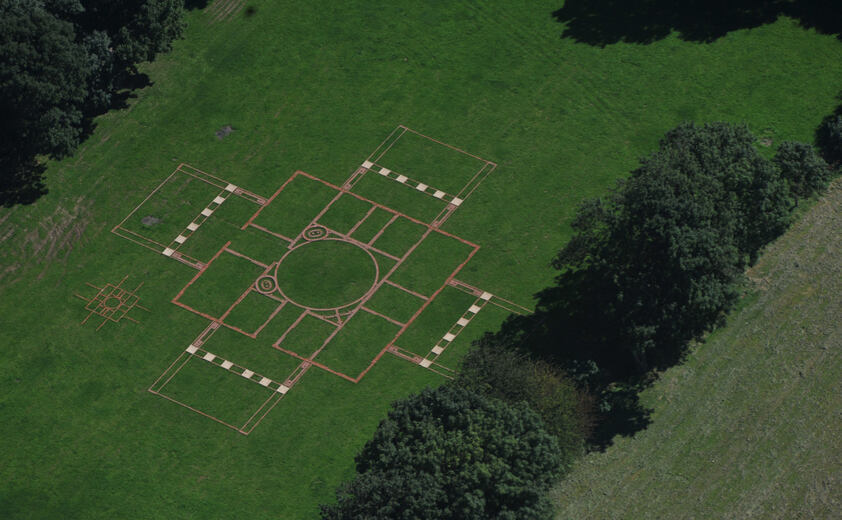 The research project on the Villa Rotonda dealt with the plan layout of the villa. 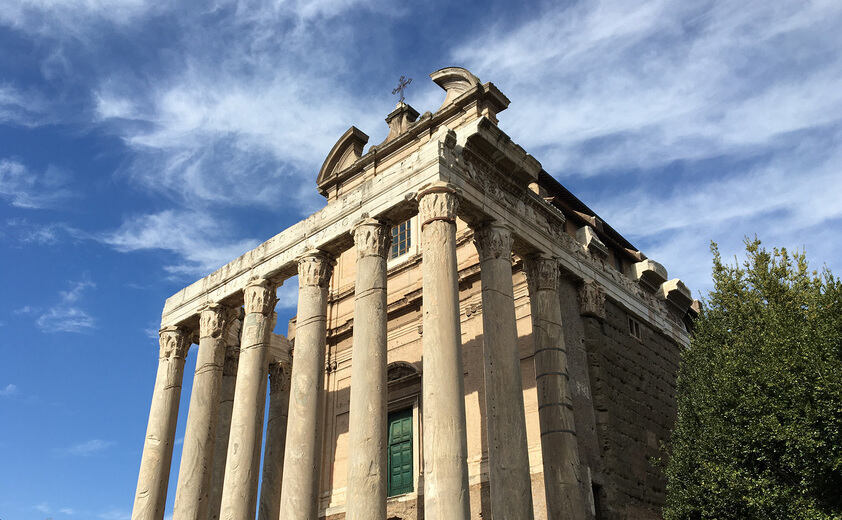 The PhD project deals with the conversion of ancient roman buildings into counter-reformation churches in Rome around 1600.